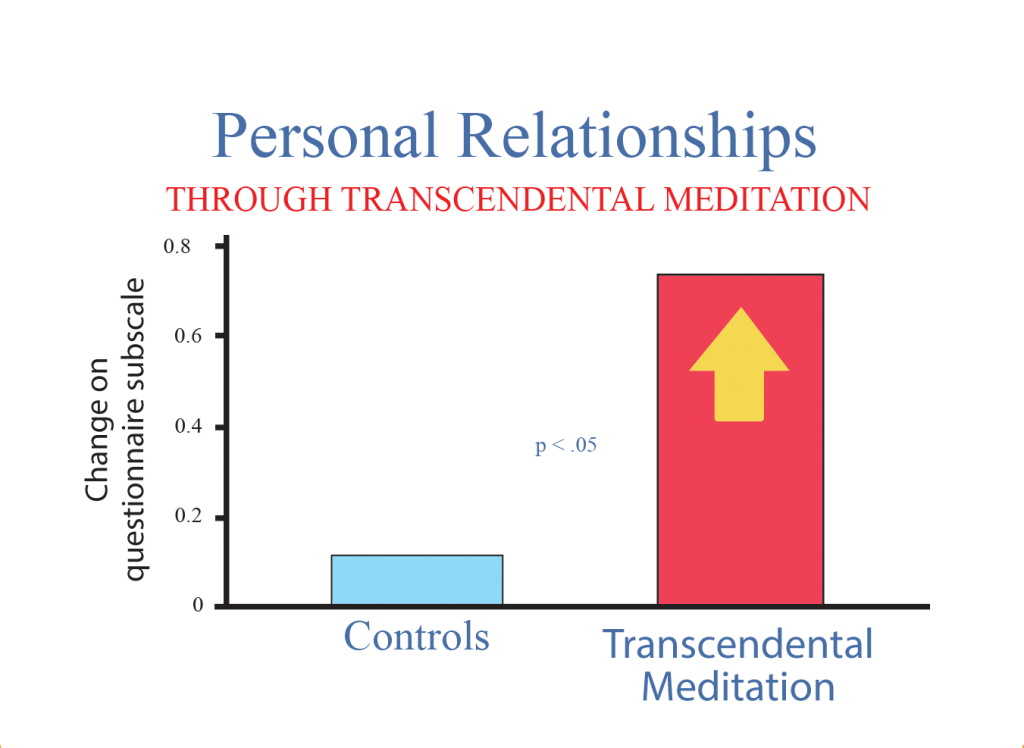 ‘My social life has improved’

‘It became easier to interact with others’ 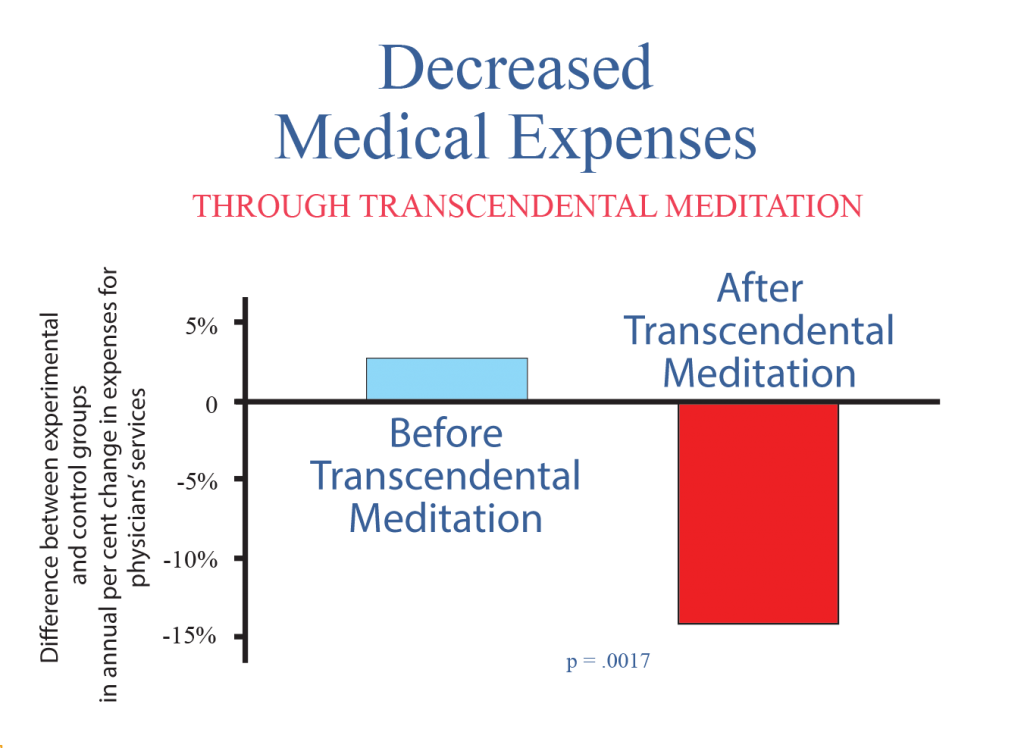