a Buddhist school for girls from underprivileged families, integrating the Transcendental Meditation and TM-Sidhi program in their curriculum.

Update on the exciting progress taking place this year:

At the end of May, we began our new school year with 221 more students than last year. This year, an additional 150 students will join the group practice of the TM-Sidhi Program, bringing the total creating peace to about 650—closer than ever to our goal of 1,500!

Thanks to the widespread support of our cherished donors around the world, our new Classroom Building was completed and is now in full use. 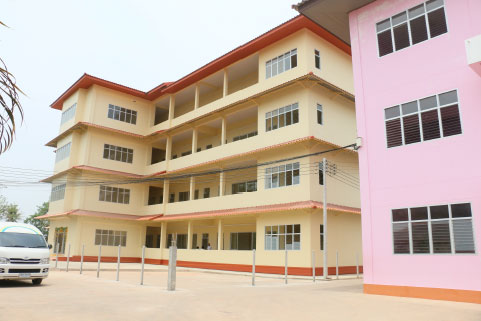 In November, the large 5500-square-meter Meditation Hall will also be completed, providing a Vastu structure to amplify the positive influence of harmony and coherence radiated by our students. Visitors already comment on the power and grandeur of its Vastu design. With 650 Dhammajarinee students practicing their program in this beautiful building, we feel certain that all of Asia will be nourished.

In March, the school’s Principal, Acharn Yai, received a prestigious and highly honorable award from the Crown Princess of Thailand for her ‘Outstanding Contribution to Buddhism’. 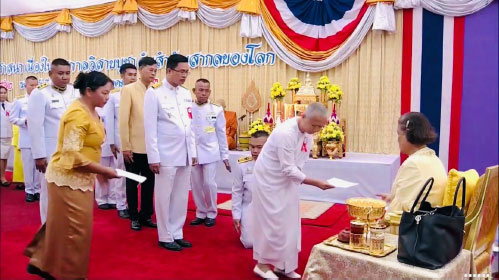 To gain more self-sufficiency, a restaurant has been started

Several projects and programs have been initiated by the school to provide practical training to the students and promote greater financial self-sufficiency. Recently, the school has opened its own restaurant, Ban Im Boon Jarinee, which is a growing attraction to locals, visitors, and parents. Guest enjoy an international cuisine along with excellent service from the students. Now, anyone who desires to visit the school has an open invitation to eat at the restaurant and see the campus. 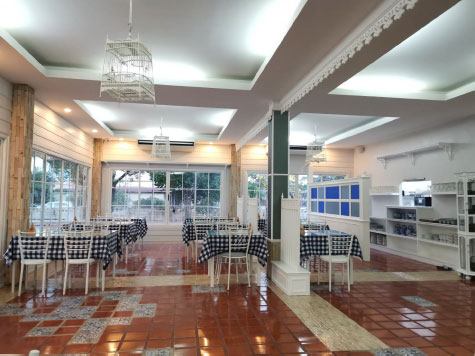 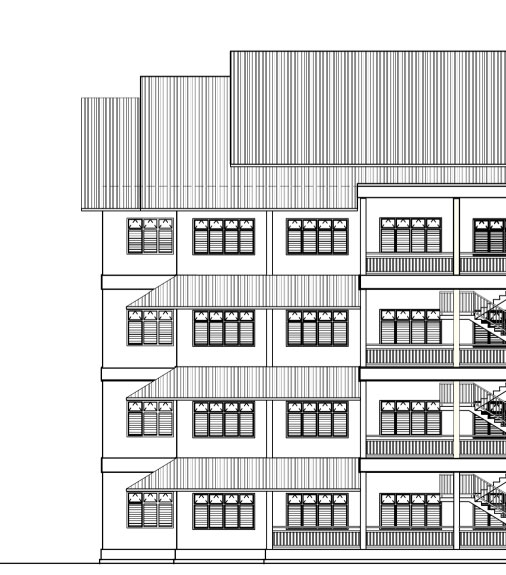 Dhammajarinee never gives up on its mission of providing a safe, healthy, protected and progressive environment for girls who may have been victims of violence or abuse.

Thank you for helping to create thousands of smiles like these!